Wolfgang Nothhelfer is a Founding Partner of NOCON and has acted in more than 20 cases as monitoring trustee. He has over 17 years of experience as both a regulator and consultant advising companies on merger control and antitrust issues. He is also a non-governmental advisor of the International Competition Network (ICN) for the CMA.

From 2013-2016, Wolfgang was Economic Advisor and Assistant Director Economics at the British competition authorities OFT/CMA. Previously, he worked for eight years as a monitoring trustee and economic consultant advising companies in antitrust proceedings. His last position was Senior Manager and Head of Economics at PwC.

Wolfgang studied economics at the University of Munich (LMU) and the HEC Lausanne and holds a PhD in competition law from the University of Tübingen. Wolfgang regularly publishes articles and presents at conferences about current aspects of competition law and economics. In addition to his native language German, he is fluent in English and Spanish.

Wolfgang Nothhelfer has extensive experience in the implementation of commitments and the analysis of competition law and economic issues: 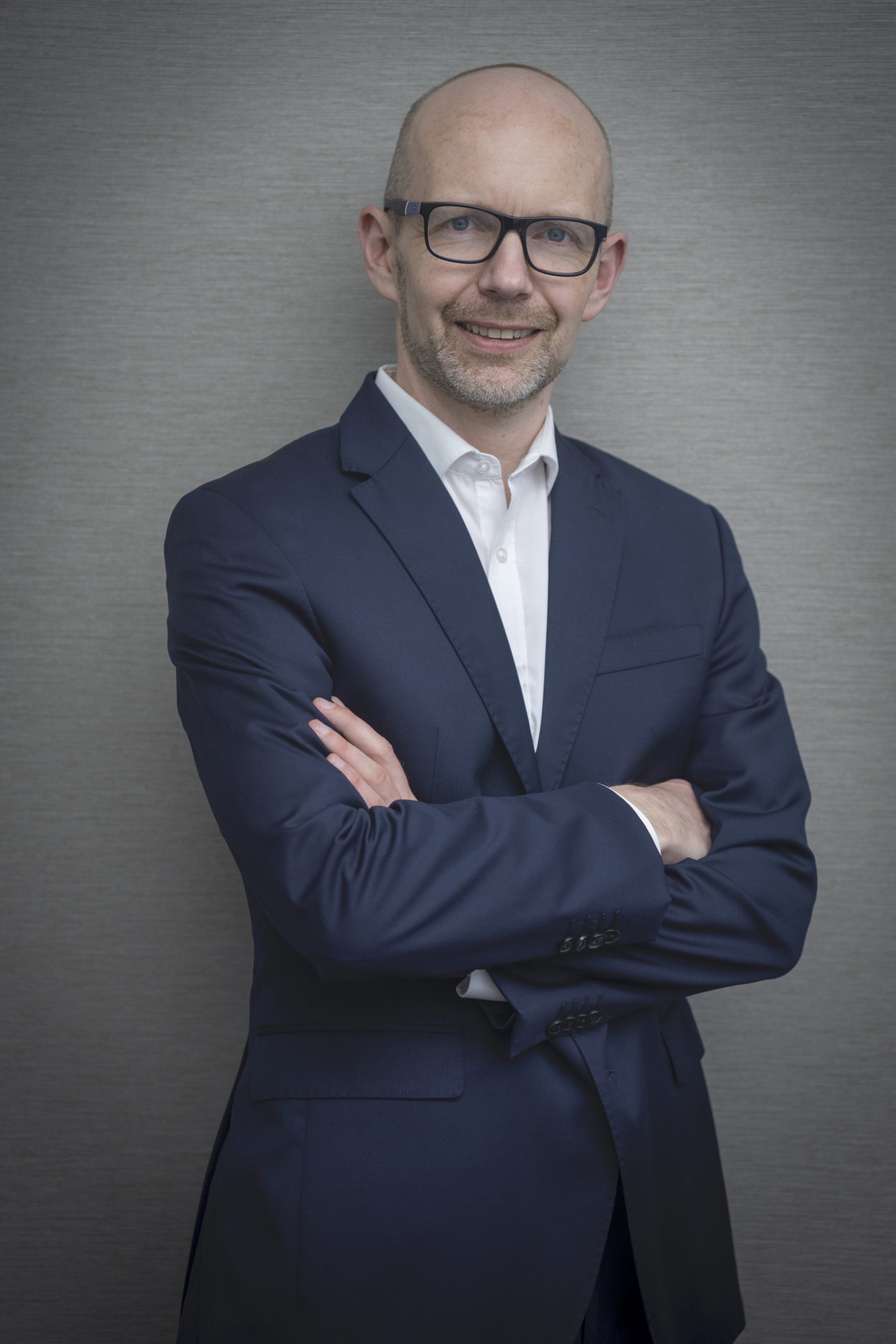 Hey there, this is the default text for a new paragraph. Feel free to edit this paragraph by clicking on the yellow edit icon. After you are done just click on the yellow checkmark button on the top right. Have Fun!